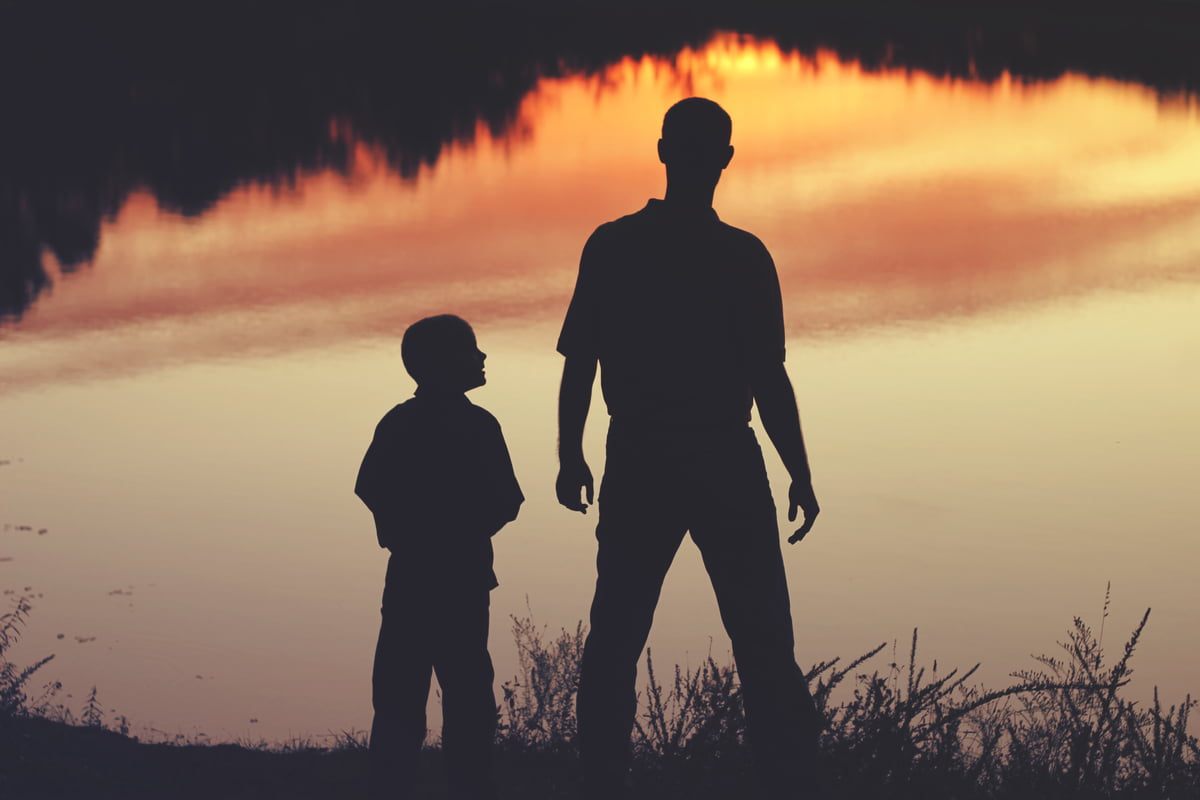 As Father’s Day approaches, I’m reminded of my childhood days in elementary school. The exciting side of my world in those days involved the world of boys, not girls. Those were days where competition reigned nearly every day as my friends and I would divide up into teams to play a game of “steal sticks,” “red rover,” “dodge ball,” or a multitude of other games where a different shaped ball was used. Competition was action and it was fun. It was fun to win! Yes, there was school, of course, and sometimes we had to play with the girls. But I always looked forward to recess and gym class. Time with my friends and time to expend all that energy that is so abundant at that age.

Little did I know, however, that during these youthful years that competition would not be limited to the field of sports but would expand to the field of politics. A presidential election was taking place one year and I soon discovered that my dad was in favor of one political party and the dads of some of my friends were in favor of another political party. The die was cast.  There was no debate. I followed my father’s party! My friends followed the party of their fathers. Soon our competitive games were between the Democrats and the Republicans in this small group of boys. Even became a bit heated at times. Fortunately, election season in those days held a short shelf life in the attention span of young boys.

The memory of this childhood episode comes to mind when I read Proverbs 17:6, “Children’s children are the crown of old men, and the glory of children is their father.” KJV The beauty of the story is that each son’s heart was dedicated to following their father. A dedication that ran long and deep with admiration, loyalty and love. God placed something there in the heart of each boy in that schoolyard. Something special that is in each child from birth.

Yes, there’s something about a Dad. Something special. God had a plan. Happy Father’s Day, Dad!