Prayer – The First Step of Obedience 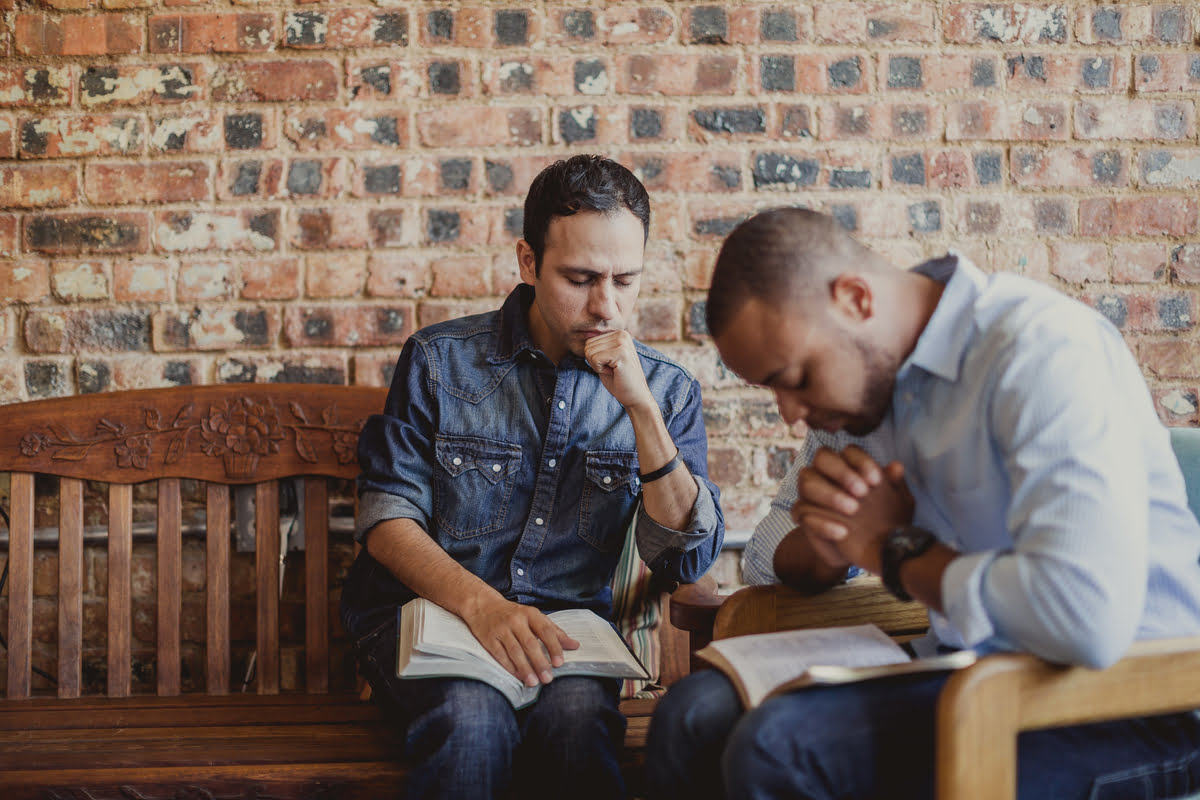 First and foremost, prayer is a step of obedience. When Jesus began his preaching ministry, he began with a call for people to “Repent, for the kingdom of heaven is near.” Matthew 4:17 To repent means that we forsake our life of sin and we turn to God. Our first step of obedience in the Christian life is seeking God in prayer. We turn to him and acknowledge that we desire to leave our current way of life and live for him as Lord and Savior. God meets personally with each of his children in the beginning of their new life. A sanctuary of prayer between our heavenly Father and his child. A child who is welcomed into the kingdom of God.

The initial first step of obedience in prayer at the beginning of a new life, however, is not intended to be the last step of prayer. It’s only the beginning of our relationship with our heavenly Father. The first step of obedience in prayer is also one that we live each day. Jesus stated that we are to “seek first his kingdom and his righteousness.” Our life in Christ has a directional priority. God first, everything else comes after. My motivation, however, can fluctuate and stretch like a rubber band based on the pressures of my days. Life can be so “daily!” The continuum often runs from “duty” to “desire”. My wish is that my cup of desire, to spend time with my Lord, would runneth over every day. Those times are especially sweet. But on those days when desire wanes, my acknowledgement that duty is required keeps me turning to my Lord.

Obedience in prayer enables me to develop the habit of prayer. A poem learned many years ago affirms that a good habit takes time and practice.

“Sow a thought and you reap an action,
sow an act and you reap a habit,
sow a habit and you reap a character,
sow a character and you reap a destiny.”
Turning to God in prayer each day enables me to seek God’s wisdom and engagement as the events of the day unfold. He is with me wherever I go. My desire is that my turning to him becomes so ingrained in my life that it becomes axiomatic in how I live.

The Bible speaks to the impact of prayer in the lives of his people. In II Chronicles, chapter 20, we read a positive example about King Jehoshaphat and his battle with the Moabites and Ammonites when they declared war on the nation of Judah. In response to their invasion, Jehoshaphat resolved to inquire of the Lord. God answered. God fought the battle for them. The foreign armies were destroyed. Move forward to chapter 26 and we read a negative example about King Uzziah of Judah. A man who started out well. In v. 5 we read, “He (King Uzziah) sought God during the days of Zechariah, who instructed him in the fear of God. As long as he sought the Lord, God game him success.” Uzziah’s early years brought great success for the kingdom of Judah and he became very powerful. After he became powerful, his pride led to his downfall. He decided that he could burn incense on the altar of incense in the temple. Something only the priests were allowed to do, not kings. God struck him with leprosy. Pride leads us away from turning to God. Prayerlessness has consequences.

Yes, there is power in prayer. E.M. Bounds stated that “The men who have most fully illustrated Christ in their characters, and have most powerfully affected the world for him, have been men who spend so much time with God as to make it a notable feature in their lives…..To be little with God is to be little for God.” May turning to God in prayer be your first step of obedience each day.