Tell Me About Your Father’s Faith 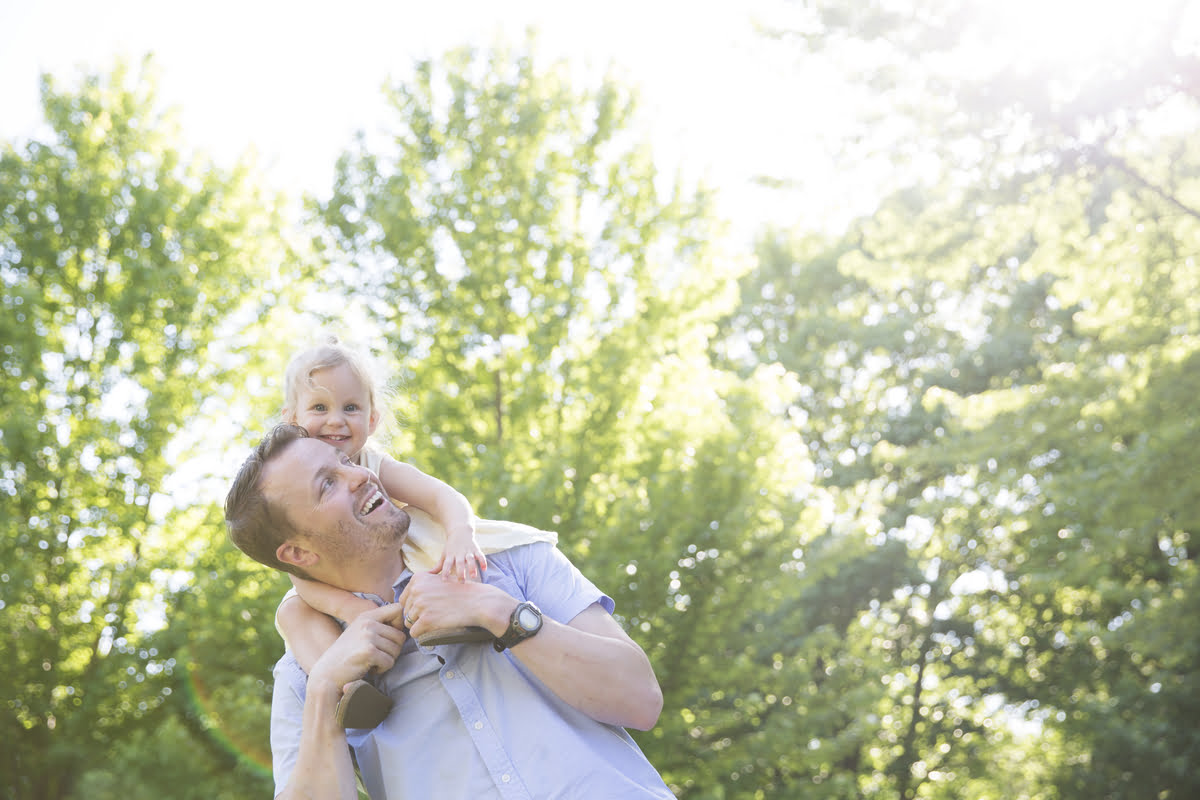 It was a beautiful day in the fall of 2013. Thursday, October 31st to be exact. I had just finished up attending a nearly week long global management conference at Amelia Island plantations in Florida. It had been an impressive week with many powerful messages by well-known speakers. A vision by the executive leaders of our enterprise had been cast to help provide guidance for this gathering of several hundred senior executives from around the world. A vision that would anchor the company’s direction and investments for the next several years. This was my fifth global conference. They were held every three years on average. This one would be my last. Marian and I were discussing that it was time to move on to new horizons after 30 plus years. I wouldn’t be around in another three years. It was a surreal moment as I waited for the flight that would take me back home to Ohio that night. Many wonderful memories of the people and the events during a human resources career that was coming to a close.

My return flight back to Ohio that day took me through Charlotte to catch a connecting flight back to Cleveland. It was there that a voice mail message popped up on my cell phone. It was a message from my brother. My Dad earlier in the day had experienced a massive heart attack and was gone. At eighty-five years of age, Dad’s days on earth were done. He wanted to go quickly and those wishes were granted. Thankfully, Marian and I had the opportunity to see him just two weeks prior.

My thoughts for the rest of my flight home were suddenly changed to thoughts about Dad. Memories of the good times. Times when we played sports together. Times on vacation trips. Times when we traveled to ball games where we watched my older brother play football and basketball games. Times when we worked together cutting trees or painting houses. Dad taught me how to work….he seemed to be always working from morning to night. He was always moving. My father loved my mother and he loved his children and desired the best for them.

As our family began to gather in the days prior to the funeral, Pastor Hunzeker came to visit and express his condolences to the family. During that time, he posed a very insightful question, “So, tell me about your father’s faith?” Pastor Hunzeker has ministered to many through the major events of life: new birth, baptism, confirmation / catechism, educational achievements, serious illness, marriage and “yes” even funerals. A time to serve those who remain behind.

In line with the wisdom of Solomon, Pastor Hunzeker was asking the question indirectly of those who were still running the race. (I Corinthians 9:24-27) Their life was not finished, they still have time. What will our children say at our funeral one day about our life of faith? Was he a man who placed God first in his life? Did he love God? Was he faithful to his family? Did he seek to live a life of integrity? Did he love others enough to share his faith in Jesus so that others would know Him too? Did he live a sacrificial life with a vision for the generations yet to come?

Father’s Day will be celebrated this Sunday, June 17th. A day of celebration for fathers. One of a Dad’s most important responsibilities is in passing on his faith to his children. If you believe you are falling short here, please don’t give up. You still have time. The stakes are high. But the race is not finished yet! Start today by making spiritual investments in lives of your children, your grandchildren and in the lives of others. The impact on the generations yet to come will be exponential. Toward the end of his last letter to Timothy, the apostle Paul stated, “I have fought the good fight, I have finished the race, I have kept the faith.” May those words be ours as we finish the race. Finish strong, Dad. Finish strong!

Do you really want to delete card?

This process cannot be undone.

Card has been deleted successfully.