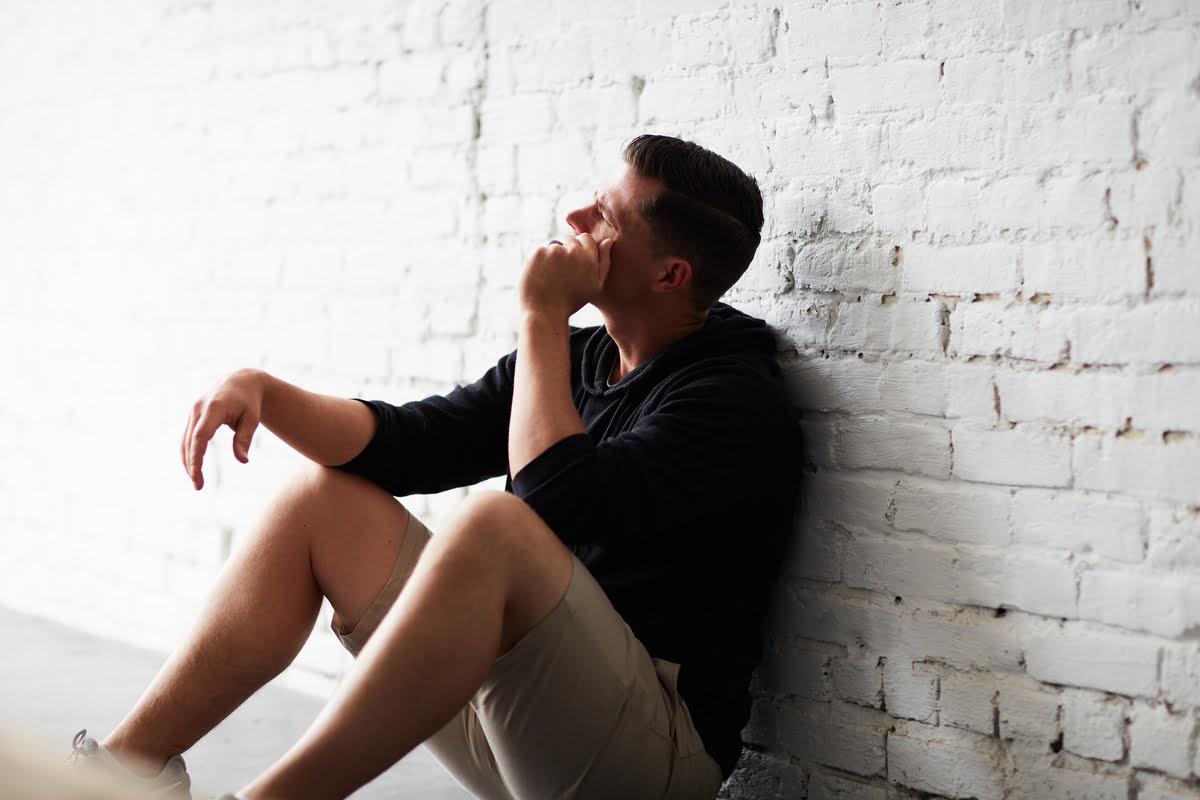 Some time ago during a day at the gym where I exercise, a group of men in the locker room were getting prepared to engage in a game of racquetball. Their conversation was loud and jocular and they were having a good time poking fun at one another with the occasional boast of who would win their game that day. While I don’t remember the subject of their conversation, one of the gentlemen responded to what he believed to be an impossible question to answer. His answer to that impossible question was to submit another question which he believed to be impossible to answer: “What is the meaning of life?” His statement generated laughter and nodding heads among his cadre of friends.

That question, along with others, constitute what may be described as the big questions of life. Questions that everyone will ask as we seek to make sense of the world we live in. These questions lead us to think beyond the simple answers of “yes” and “no” to actually processing what we believe to be true. And in finding truth, to identify where we fit into it all.

Some of the big questions are found in the following five:

– Where do I come from? (before birth)

These questions lead us to think beyond
the simple answers of “yes” and “no”
to actually processing what we believe to be true.
And in finding truth, to identify where we fit into it all.

Perhaps this week, Dad, you could take one question at the dinner table and see what answers your son might have. How does the world answer this question and what does the Bible say? It holds promise for a great Bible study and discussion together. What we believe matters. We live what we believe.

My hope is to reconnect with the young man in the gym again. His name is Jason. Looking to find out if he has given up trying to find the answer to that impossible question yet or if he is open to finding real answers to life. Hoping and praying it’s the latter.

← The Faith, My Faith, By Faith Seven Minutes → 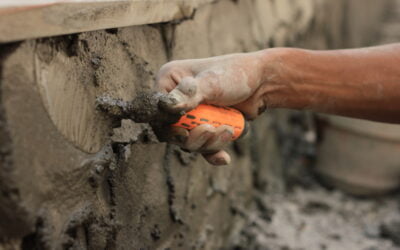 This past year a friend of mine held a Zoom conference as a part of his work with business men. The title he selected for the subject of the call was “Distractions.” In the previous months…

END_OF_DOCUMENT_TOKEN_TO_BE_REPLACED 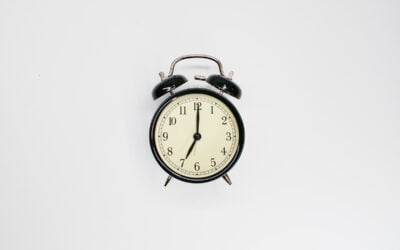 As a new Christian in my mid-20’s, I was invited to attend a Men’s conference in Omaha, Nebraska. The speaker that week was a businessman…

END_OF_DOCUMENT_TOKEN_TO_BE_REPLACED

The Faith, My Faith, By Faith

The journey in raising our children to be a disciple of Jesus is long. It begins at birth and continues until we depart this terrestrial ball we call earth. Our greatest impact, generally, is at the beginning of that journey but the influence will still carry on until we reach the finish line.

END_OF_DOCUMENT_TOKEN_TO_BE_REPLACED 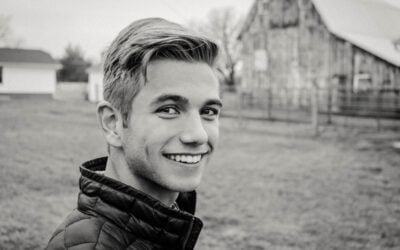 “Through Him then, let us continually offer up a sacrifice of praise to God, that is, the fruit of lips that give thanks to His name.” Hebrews 13:15 NASB The writer of the letter to the Hebrews provides a number of exhortations as he concludes his note. One of these gems is the necessity for us to live a life that is characterized in praise to our Creator.

END_OF_DOCUMENT_TOKEN_TO_BE_REPLACED 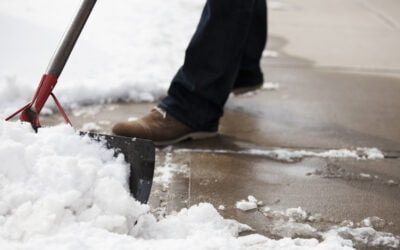 Friendship among men is not a major strength for most.  Why is that?  As Proverbs states, selfishness is a major contributor.  And that’s a sin.  Friendship requires me to reach out to another…

END_OF_DOCUMENT_TOKEN_TO_BE_REPLACED 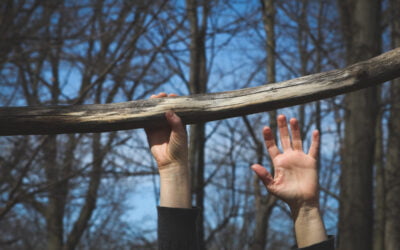 Guarding Your Sons Feet From Sliding Away

While reading in the Psalms recently, a verse of Scripture reminded me of a song that our children sang during their elementary school days. My wife, Marian, had put music to this particular verse.