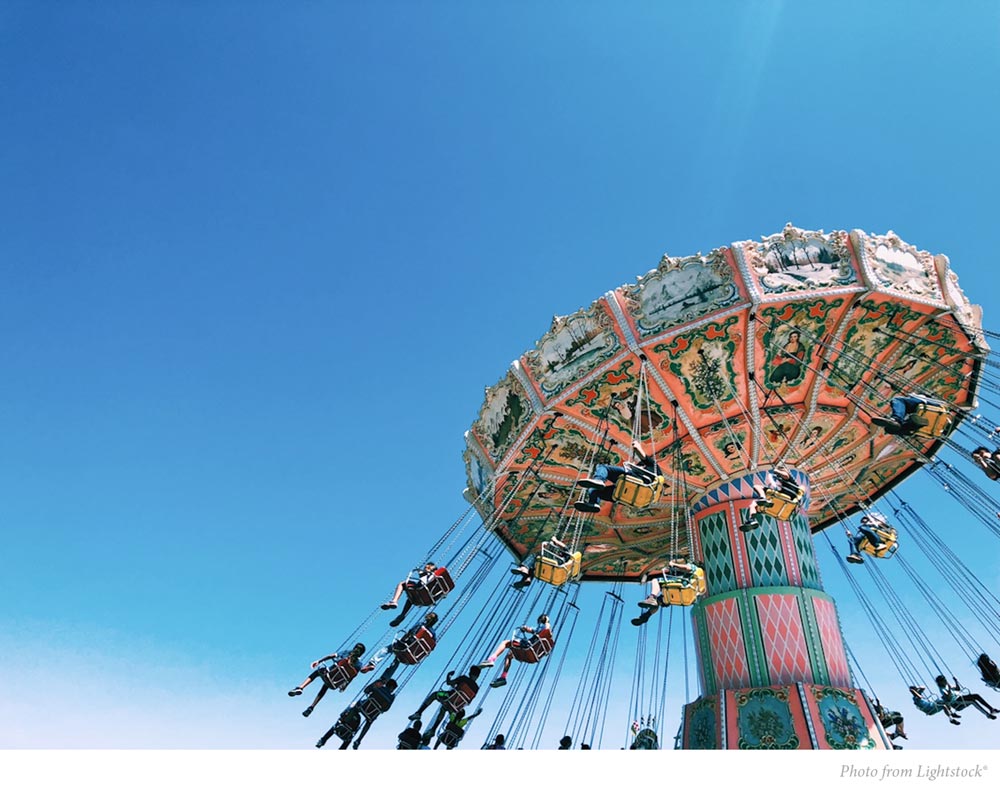 A journey to the Midwest recently entailed the adventure of experiencing a “Testify Training Camp.”  A new experience for my daughter and I which is one reason why it qualifies as an adventure! Something that fits the category of unusual, unique and perhaps unknown in terms of how things will turn out.  The camp is in it’s fourth season and runs concurrent to the state fair. Approximately, 40 people attended this particular weekend. Each one looking to participate in the adventure of sharing Jesus with people we have never met before.

Our mornings were filled with speakers who sought to encourage us as well as train us in the “way” of introducing the world to God.  One speaker described the experience as the “Ultimate Extreme Sport.” Characterizing the mission as the best adventure one can participate in!  Perhaps witnessing does fit the description of an “extreme” activity given that not many play in this field. Myself included! Ultimate in terms of the exhilaration one experiences as we engage another in the most important discussion of life.  Sport in the sense that we engage in an activity where practice is required if we want to improve our game. Don’t think this “sport” is going to grow to the point where professional leagues will be formed and said athletes will be paid gazillion of dollars?  The world is quite clueless when it comes to valuing God’s currency.

The speaker went on to state that each of us was “qualified” to be in this adventure with the mission of taking the gospel to the world.  His biblical text to support that contention was found in I Corinthians 2: 1-5. He challenged us to check and see if we were NOT:  1) excellent speakers, uh…check, 2) have great wisdom,….er…check, 3) mighty in strength, uh…check again, 4) fearless and without trembling, not me! Check again!  Since none of us met the characteristics of superman or superwoman, we were fully qualified to share the gospel, just like the apostle Paul. We don’t need a degree, fancy clothes, money, or anything else.  The only thing we “need” is a willingness to get in the game. We passed the test. 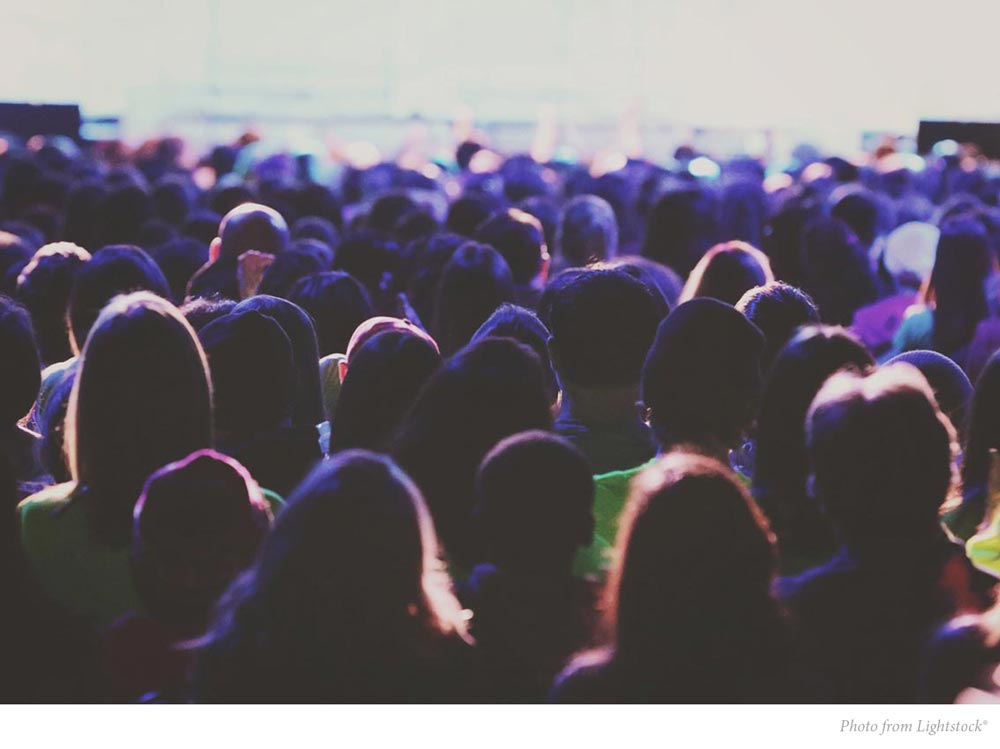 Our afternoons were spent at the fair.  Sometimes going out in pairs to talk with people about Jesus, sometimes to spend in prayer for those who were out witnessing and sometimes manning the booth where spectators came by to see what we were all about.  We also had some free time to catch a bite to eat, enjoy the fair or mingle with the fair goers. It was a reminder to me of “Vanity Fair.” Not the magazine, but the fictional city in John Bunyan’s book, Pilgrim’s Progress.*  Seeing the sea of humanity was quite emotionally impactful. The panoply of people displayed the vast variety of interests. Those whose identity is often times externally visible by their display of jewelry, clothes, hairstyle, and other markings; to those where clues of their identity are not discovered until they speak or display some type of behavior.  We look for fruit, seeking not to judge but to love as God has loved us. So many appeared to be on the wide road that leads to destruction.

In seeking to connect with people, we did meet some believers.  Most, however, were not. Those conversations had the potential of going many directions.  When getting to the question, “why should God let you into heaven?,” the most frequent response was the one most anticipated.  “Heh I’m a pretty good guy!” “God has to grade on a curve, right?” It was a response that we were well prepared to work through.  God really does have a high bar. Will you pass the test? From there we were generally able to move toward Christ’s redeeming work on the Cross.  Bad news first, then the Good news.

Our experience was instructive, encouraging and affirming.  Perhaps this really is the “ultimate extreme sport!” One of my best encounters took place on our final day.  Two companions and I connected with five international students; three from Germany, one from Cameroon and one from Nepal.  Students who were attending the fair before starting their university studies in engineering. We spent over thirty minutes with them.  A great discussion that included my companion sharing his testimony, a review of their religious background and their need for salvation.  Seeds were planted. Trusting God that He will continue to enable their growth toward knowing Christ.

It was a great camp!  Would recommend it to you should you be looking for a new adventure.  The plan is to continue the camp in 2020.

Now I need to get busy putting what I learned into practice now.  Practicing, practicing and practicing again! Staying in the game and seeking to be a link in the chain in a person’s journey to the Cross.  The Ultimate Extreme Sport….the adventure continues.

*“Pilgrim’s Progress,” is an allegory written by John Bunyan in the 17th century.  A story which Bunyan began to write while he was in prison for preaching and holding meetings outside the established order of the church of England.  Times were different then in some ways but not in others. The story captures the journey of a man named “Christian” who starts on a pilgrimage toward the “Celestial City” of God.  There are many encounters that Christian experiences along the way. One of particular note is a place called, “Vanity Fair.” A place where the “vanities” of life flourish and entice life’s wayfarers.  Where the pursuit of pleasure abounds.